The family’s secrets are passed from father to son and the winery is now run by the 17th generation.

The Immich family is one of the oldest winemaking families of the Mosel. The winery is located in a villa in Gothic Revival style. The family’s home and cellar, which are listed in the historic register dating, were built by Heinrich Immich in 1897.

In addition to the retail and restaurant customers, Immich-Anker winery has always been export-oriented. Heinrich Immich’s three times great uncle, Philipp Daniel Immich, for instance, not only owned a wine shop in Potsdam, but also the Germany-wide known wine shop Mitscher & Caspary in Berlin-Mitte (König Street 40 - Rathaus Street), which was of enormous importance for the wine trade between the Moselle, Prussia, Silesia and Pomerania. The wine shop was founded in 1785 and completely destroyed in 1945.

"Tradition is not preserving the ashes, but keeping the flame alive." - Jean Jaures

During his studies of English, German, Business Administration and Politics in 2007 Daniel S. Immich, born in 1980, decided to continue his family’s tradition. He completed an appreticeship in the wineestate Clüsserath-Weiler / Trittenheim and in the Bischöfliche Weingüter Wiltingen (Saar) and Trier (Mosel). He completed his final exams as third best of the class with a grade of 1.4.

After another two and a half years in Bad Kreuznach Daniel graduated as a state certified technician for Viticulture and Viniculture, as best of the year and best in 22 years with a grade of 1.0.

He officially took over the wineestate in 2009.

Immich-Anker wineestate is the first and so far only winery in Enkirch that, since November 2013, has been using its own photovoltaic system to produce as much solar energy that all electrical energy needed to make wine (e.g. for the pressing, pumps, filling etc. ) can thereby be covered. This helps to save more than 10,7 metric tons of CO2 per year. Thus, the wine you enjoy from the wineestate is made more sustainably.

In addition to wine and sparkling wine, the wineestate offers everything for the true foodie heart. All items are available in the webshop and can easily be ordered on- or offline. 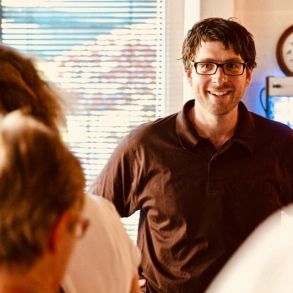 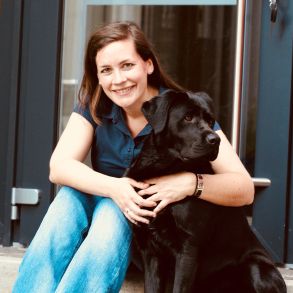 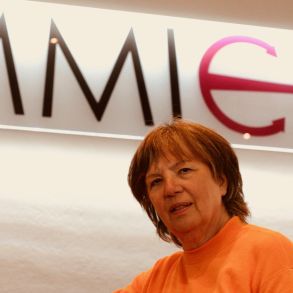 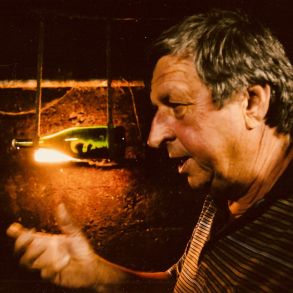